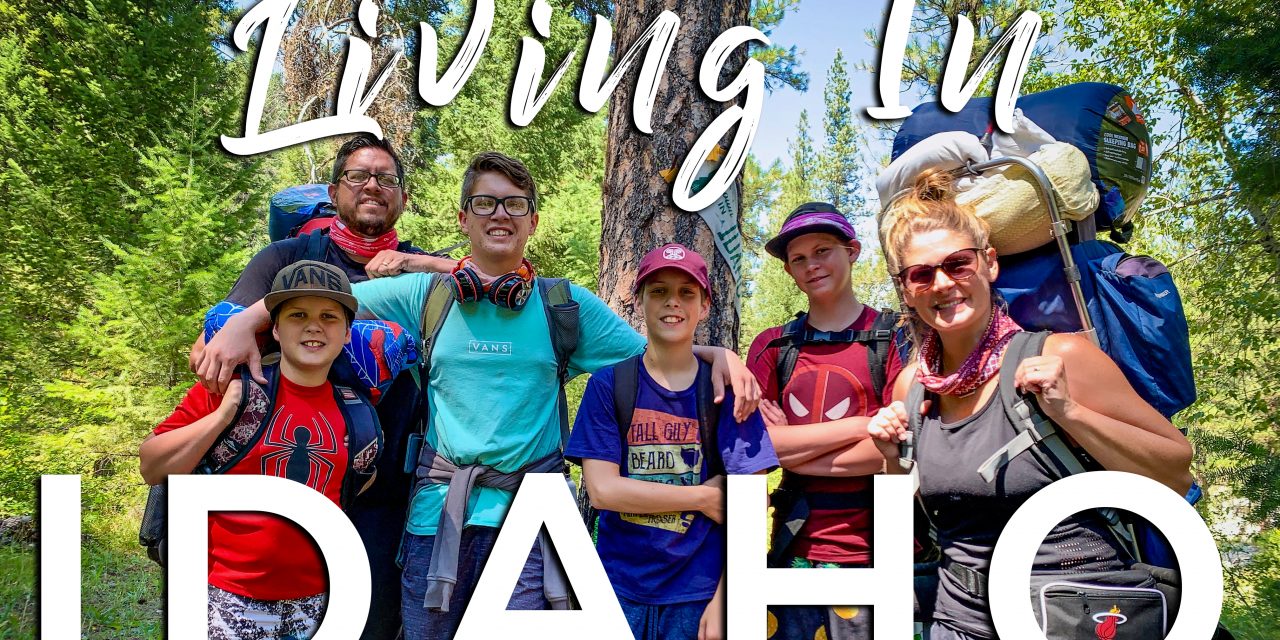 We made the move to Idaho in 2017, it was a good decision. 🙂 Here is what we have experienced so far:

Everything is cheaper, (except 4×4 trucks, for obvious reasons) everything is greener, and experiencing the four seasons is priceless. I will admit, the winter is cold, but you really get used to it and once you figure out how to enjoy it, it’s amazing! Snow in our own backyard has been one of the most amazing things we’ve experienced out here. It’s so good enjoying all four seasons. It starts cooling down in September (60˚, 50˚), then colder in November and hit’s freezing in December, when it usually snows for the first time. Both winters we’ve been out here, each time it snows, it’s lasted a few days and then melts. But a few times it’s lasted a week or two, which isn’t that bad. We have snow tires on our smaller car which is absolutely necessary. And all-season tires on our Expedition, because it’s heavy enough to stick on snow and not slide around.

In December and January, it snows on and off, then the same in Feb and early March. By late March it was just cold and starting to warm up. By May it’s in the 70s and 80s, and in June, July and August we’re in the 90s until September again. So it’s great because you really do have all four seasons. In my opinion, summer goes from May through August, but there is some spring and fall in there as well. And honestly, you get used to it. You can buy REAL winter clothes out here, and if you dress the part, and you’re fine! Kate was worried at first but has really gotten used to it.

The boys were 16, 12, 10 and 8 when we moved. They’ve really done great with the move. And even though they may not admit it (or they may), the move has been for the best and they also have had the opportunity to make new friends and get out of our comfort zones! God is good and continues to grow us closer to him through meeting other people and sharing the gospel with them. He also brought us to a great church plant that is growing like crazy! Our church is in Meridian, about 15 minutes from our house.

Definitely not a fast paced life here, unless you want one, but at that point you’ll be swimming against the current here, so it’s just easier to go with the flow and enjoy life. 🙂 35 mph is the new 45 mph, and a few different road rules to get used to., nothing major.

So much to do out here. Both in the city and in the mountains! A visit will tell you a lot! I would definitely recommend a trip out, if you can. Allegiant airlines has some amazing rates, the lowest we’ve seen is $95 round trip to LAX!! Of course it ends up being about $150 after all the fees, but the ability to visit family for that rate was a huge open door for us as we prayed about moving out here! The boys have flown back a few times for summer camps and with my parents. 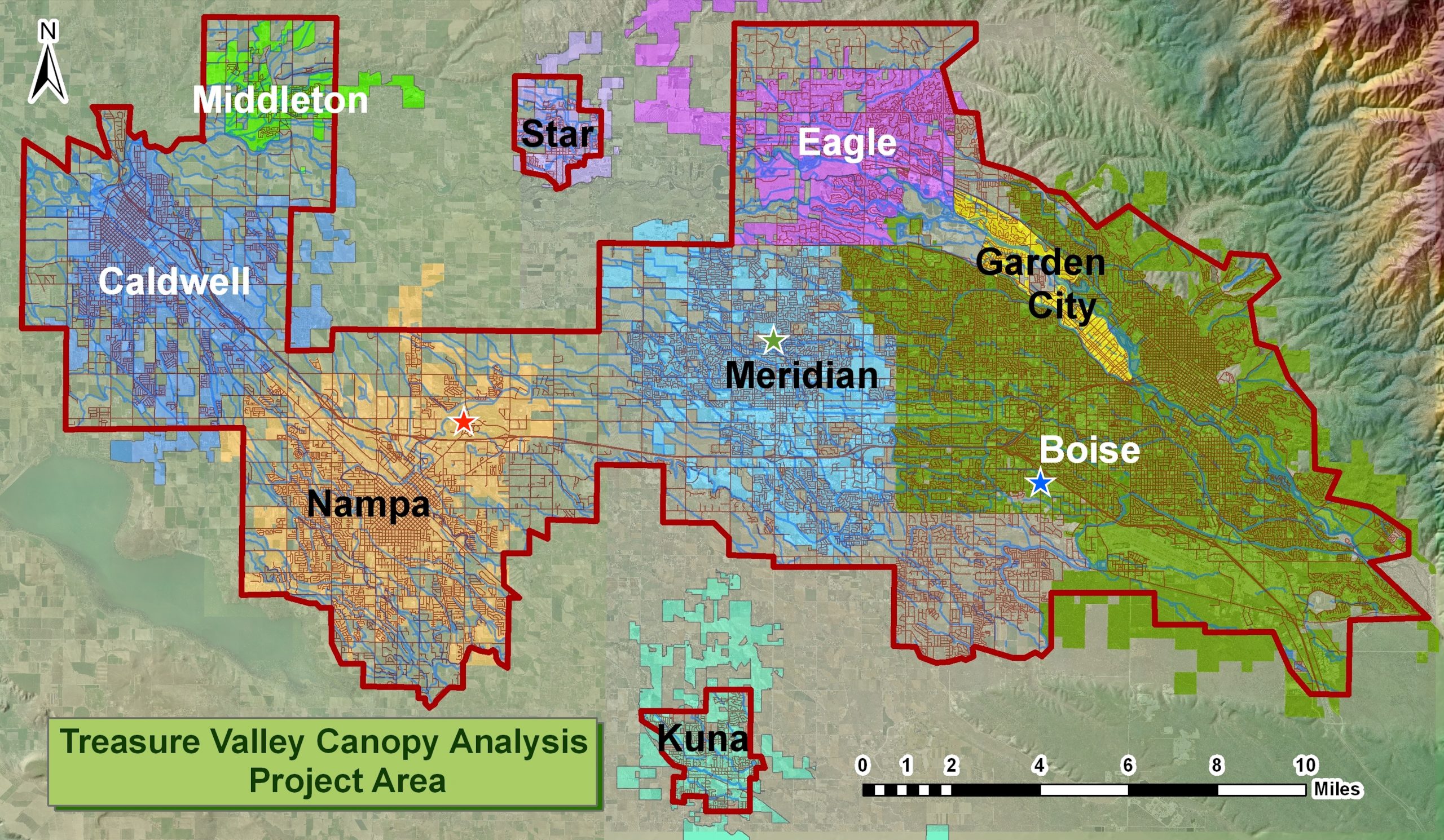 The Treasure Valley consists of 8 cities, Boise, Nampa, Eagle, Star, Kuna, Garden City, Caldwell and Meridian. It’s big! The different cities are not separated by mountains, but just kind of blend together! Most of the cities have downtowns, which are amazing. Boise’s downtown is the most updated and largest. Some great places to eat and drink, and so much to do! Kate says it’s “super-cute”. Not sure exactly what it means in girl language, but it’s a good thing 🙂

Boise is super busy, both car and foot traffic. Nampa is growing, it’s where we live. We are about five minutes from the freeway, which is a nice. It’s advantageous to be close to a freeway entrance. Being able to get on the freeway quickly is HUGE. Especially depending you drive everyday, like work. Star is beautiful, a lot of farm land, but far from the freeway. Garden City is not desirable. Caldwell is pretty far out, as is Kuna, but they are beautiful and well spread out. Eagle is amazing. It has some real nice homes and properties. If we could have afforded it, we probably would have looked into Eagle. Eagle has two downsides… 1) it’s far from the freeway, and north of Boise. We just had some friends move from a beautiful home in Eagle to a nice Nampa, and one of their biggest reasons is that their place in Eagle was just too far from everything else. There are some great homes in the middle of Eagle, almost connected to North Boise. Seriously, nice homes. And 2), there are a lot of mosquitos in a lot of Eagle. Mostly because of the manmade bodies of water they put there, around the homes. So that’s another thing to consider.

Lastly, pray. Pray for open doors and pray for closed doors. If you’re anything like us, you may have a difficult time moving away from family and friends. But like I said, God is good. My parents were happy for us moving, even though we brought their only grandkids with us. But they knew why we moved, and were sincerely happy for us. That was a big open door. We have had 15 families come up to visit us since we’ve moved here. A few of those have been my parents and sister a few times, but it’s always great to see people you know! Let me know if you have any specific questions. Check out the Treasure Valley homes on zillow.com and take a look at it on Google maps. 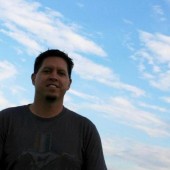 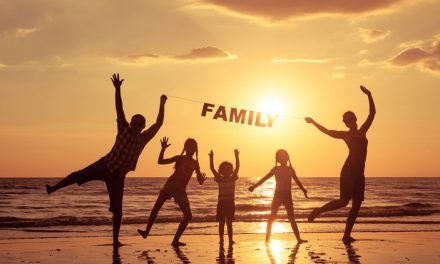 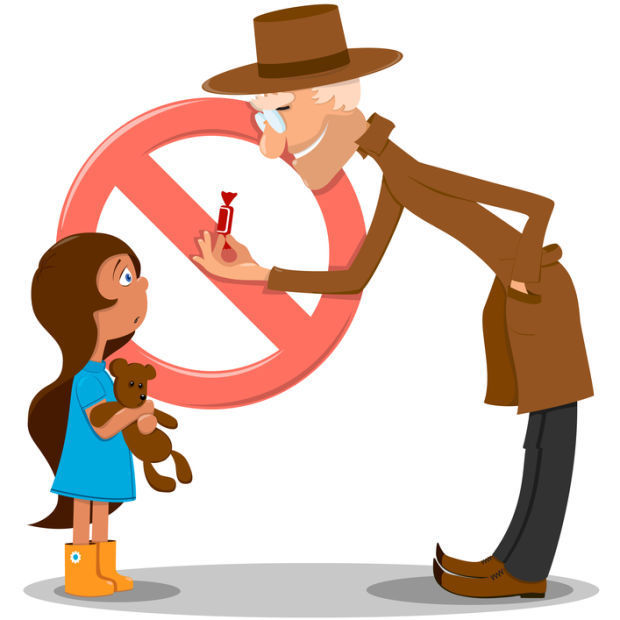 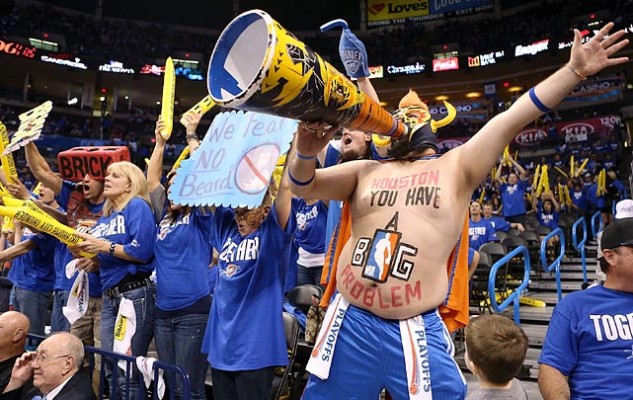